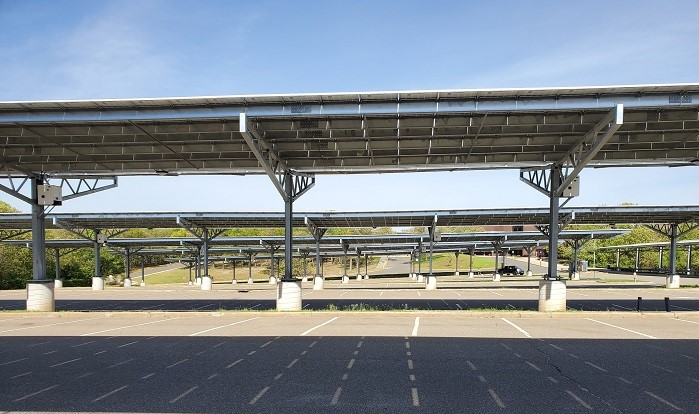 Solar Installation in a Class of Its Own 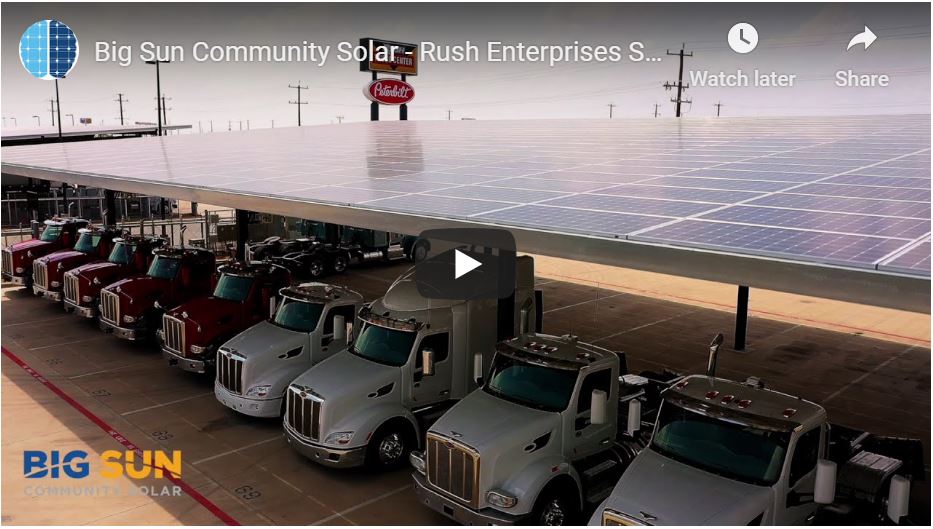 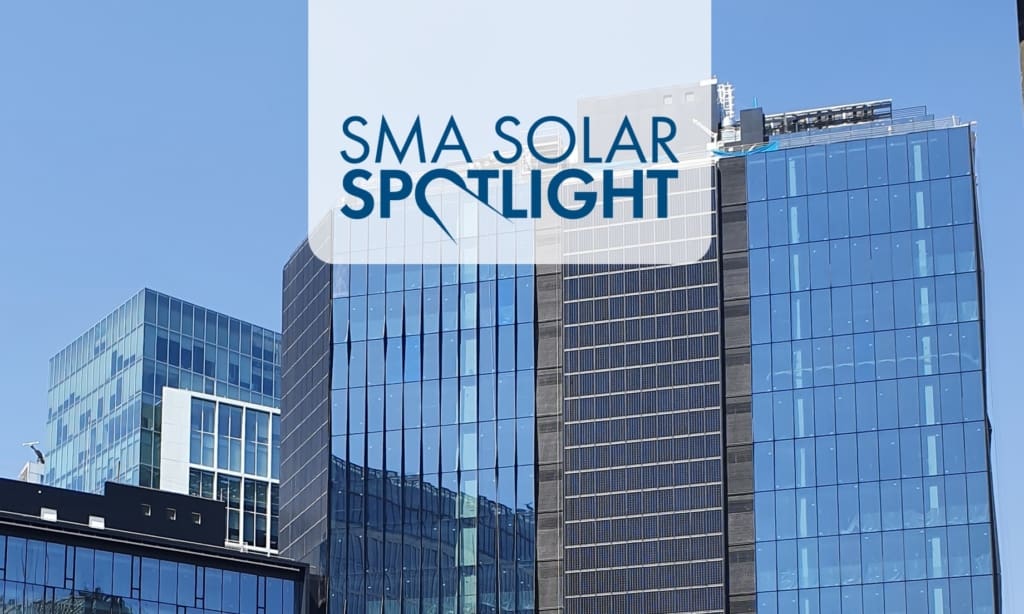