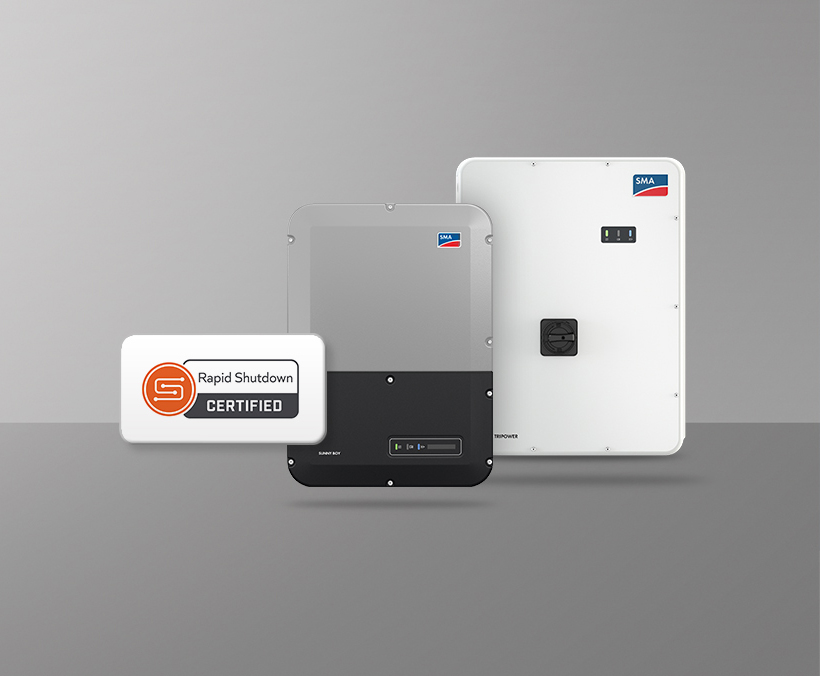 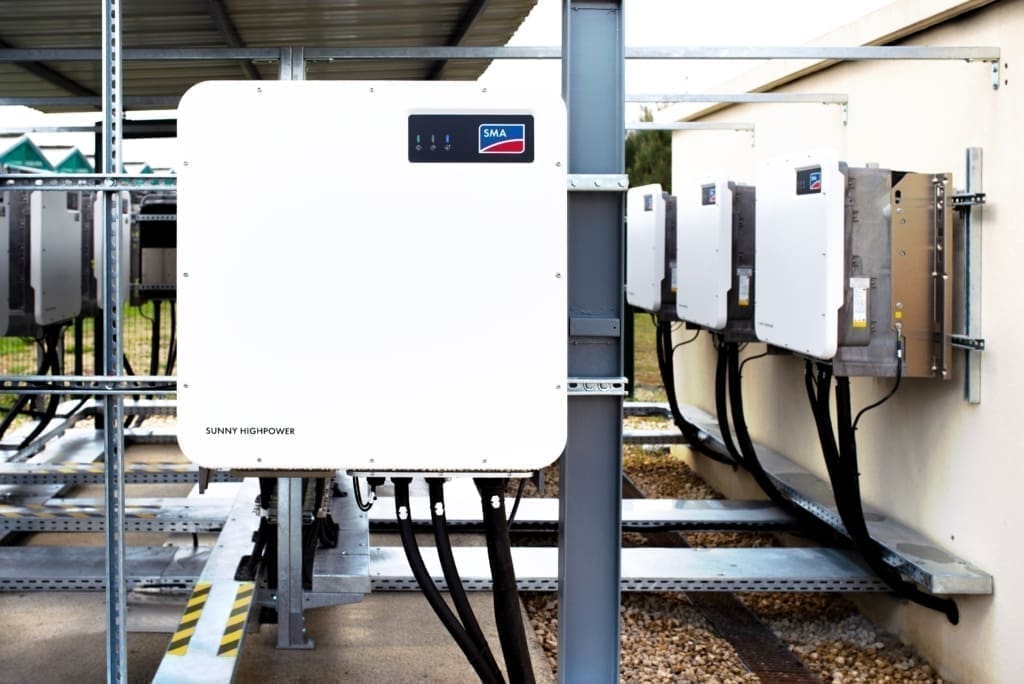 How Solar Installers Can Be a Resource for California Customers in the Era of...