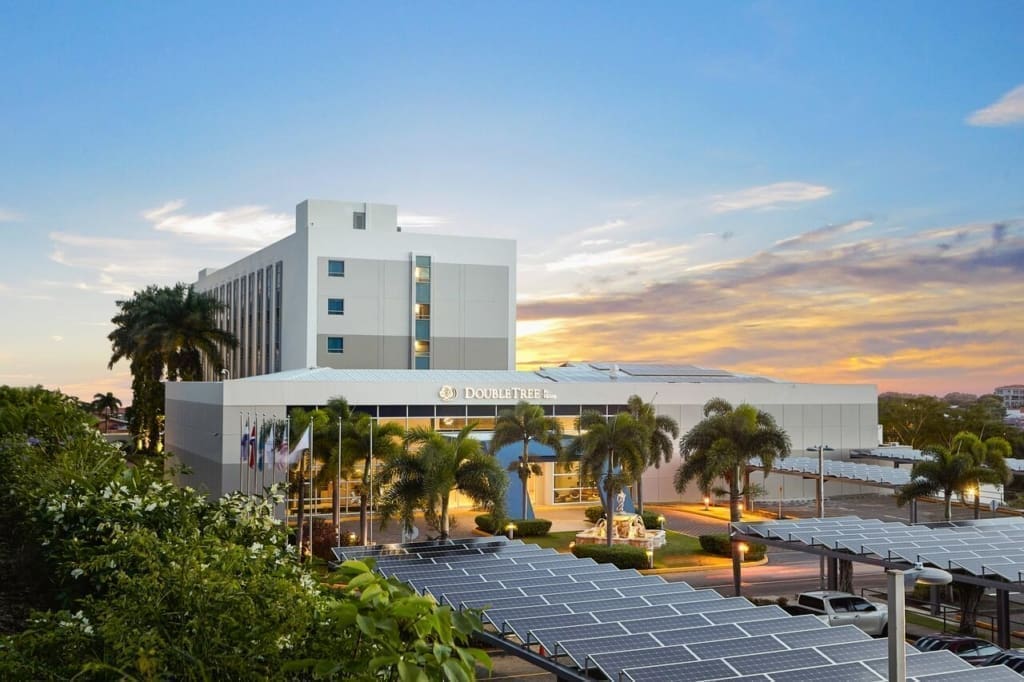 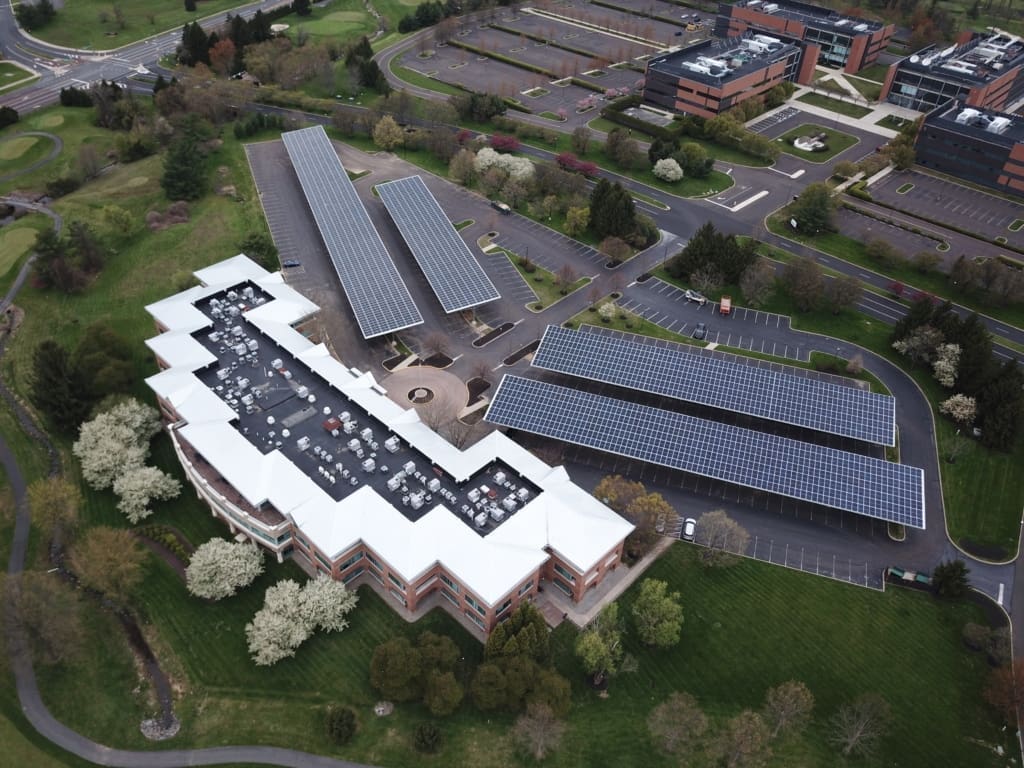 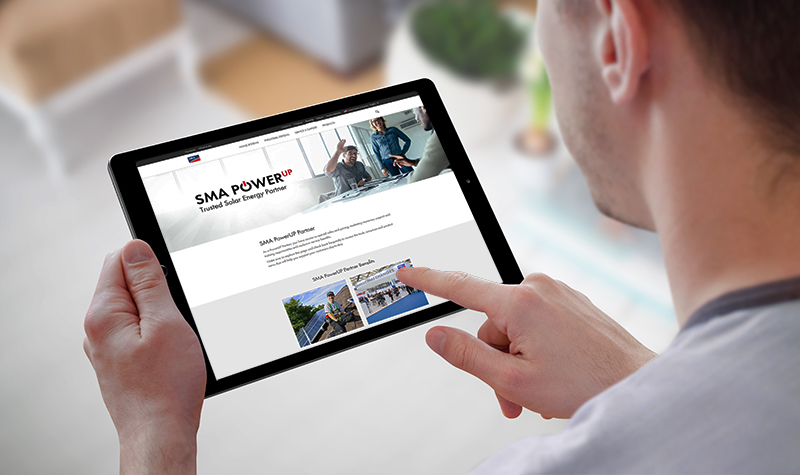 Differentiate your Business with Help from SMA
3 Comments

A Step-by-Step Guide on How to Access the Sunny Boy User Interface via the Self-Hosted...