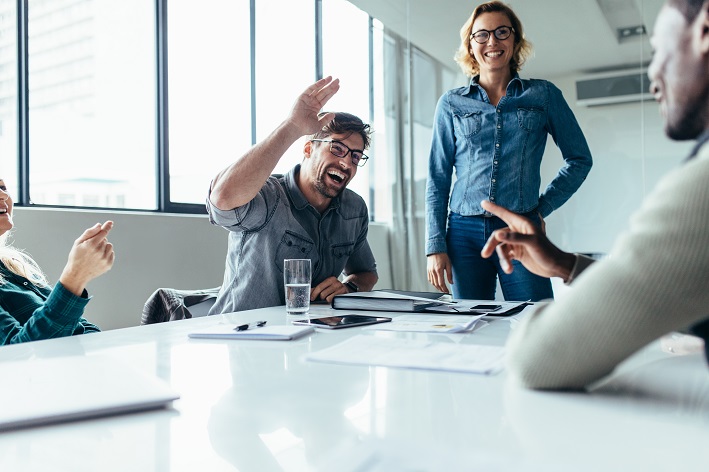 Power Up Your Business with SMA’s Trusted Dealer Program! 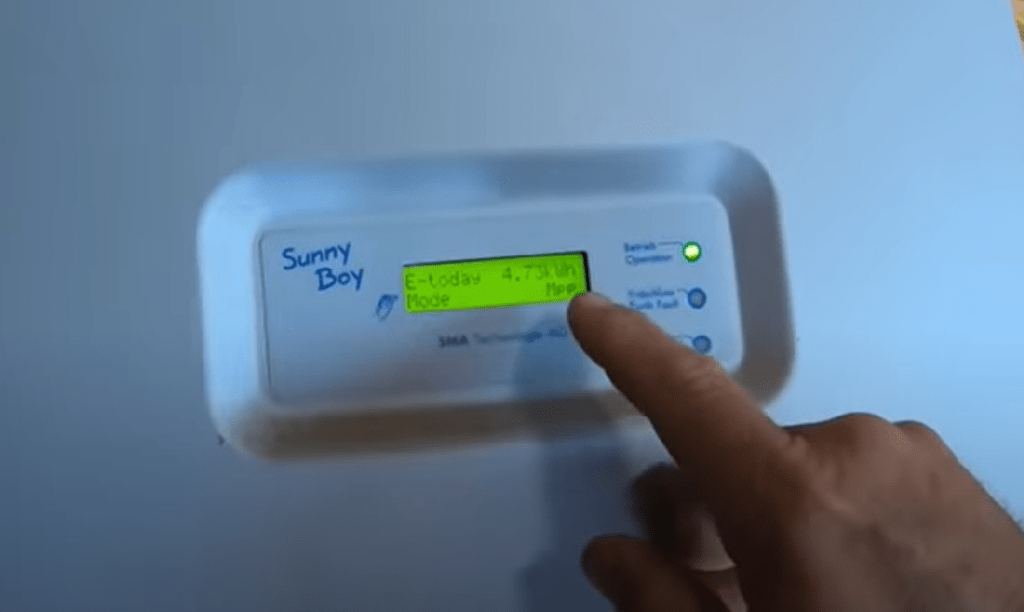 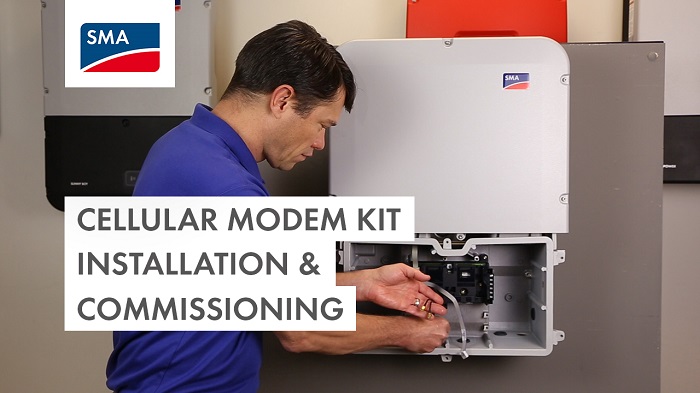 Twitter Co-Founder Applauds his Parents as they Bring Solar to St. Louis