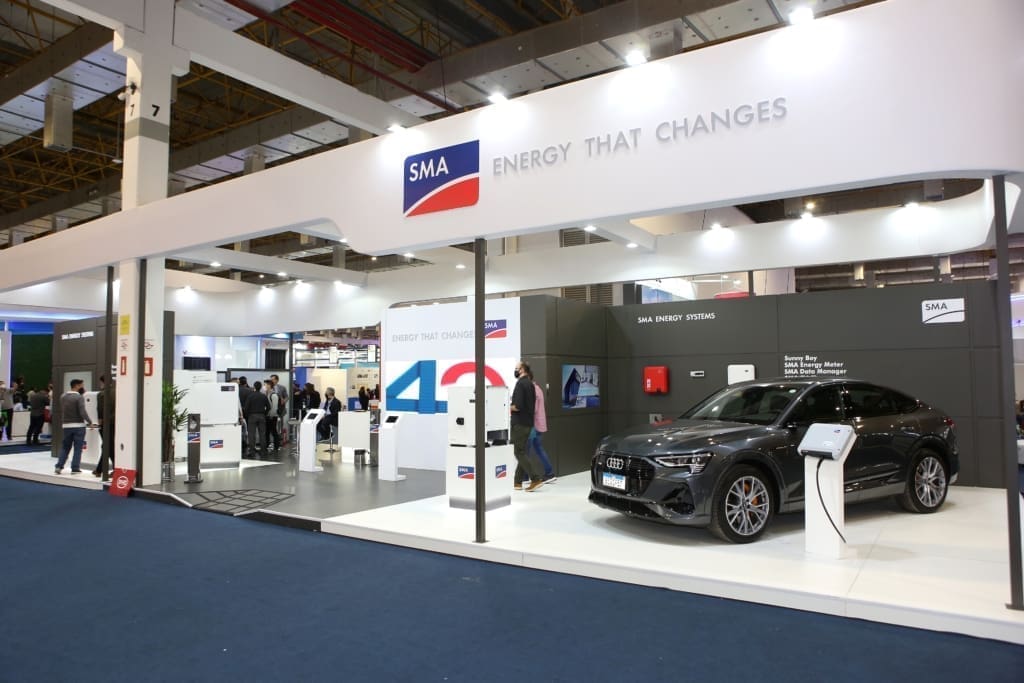 SMA’s Commitment to Innovation is Spotlighted at Intersolar South America 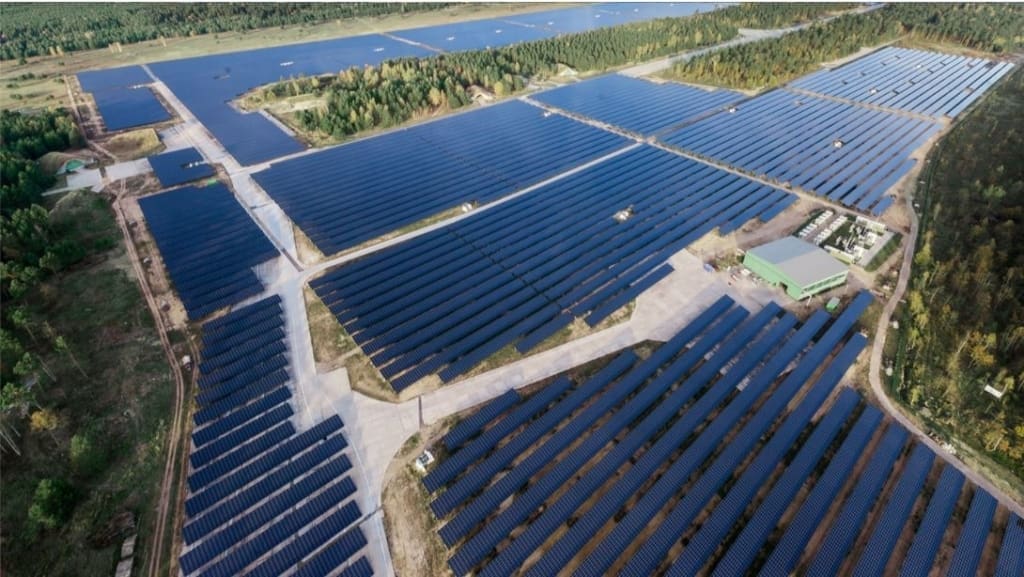 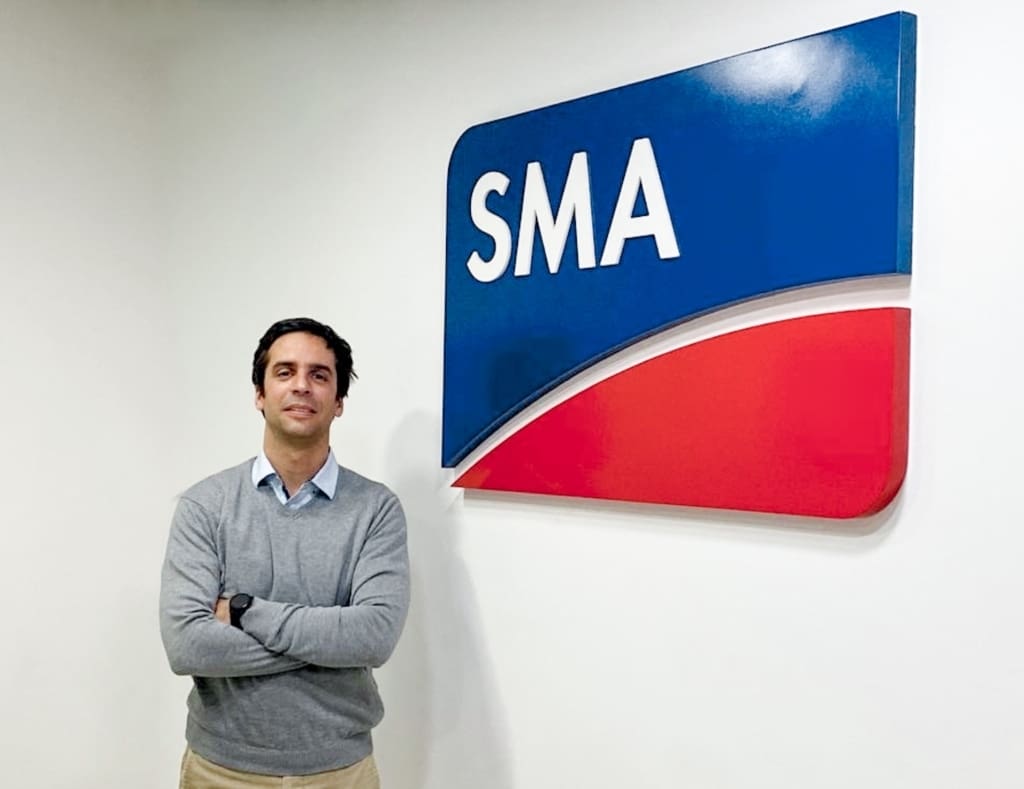 Rule 21 Phase 2: What does it mean for the solar industry?