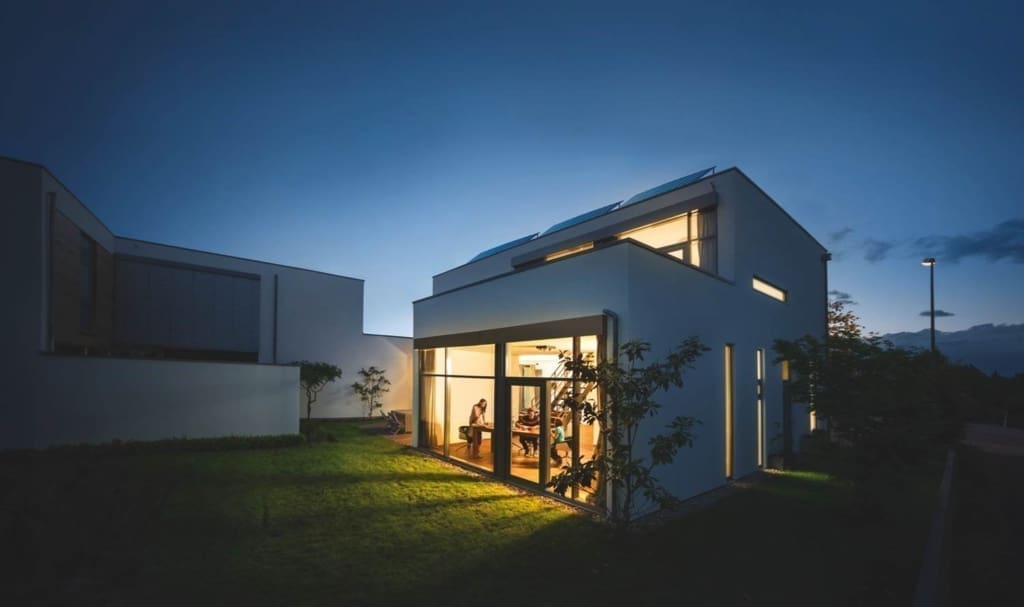 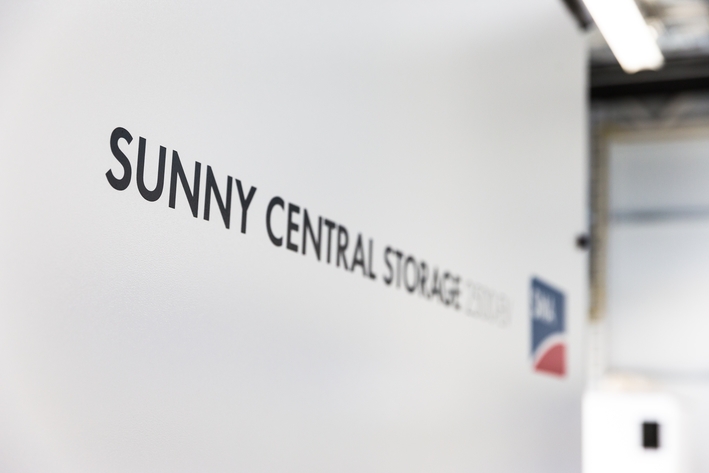 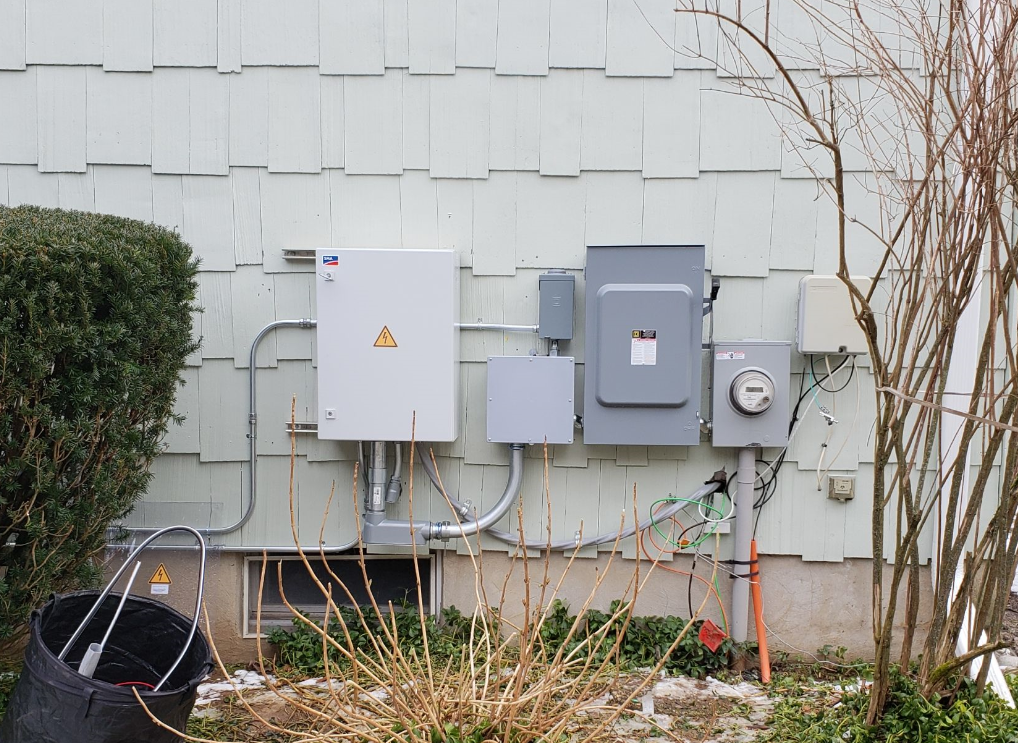 Solar Spotlight: Back Off Gas-Powered Generators, A New Backup is in the House!
0 Comments

Power Up Your Business with SMA’s Trusted Dealer Program!