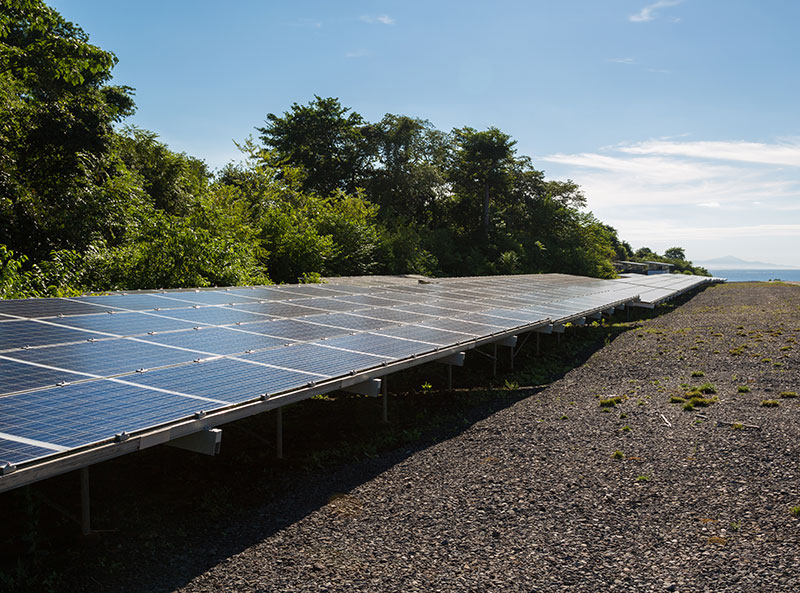 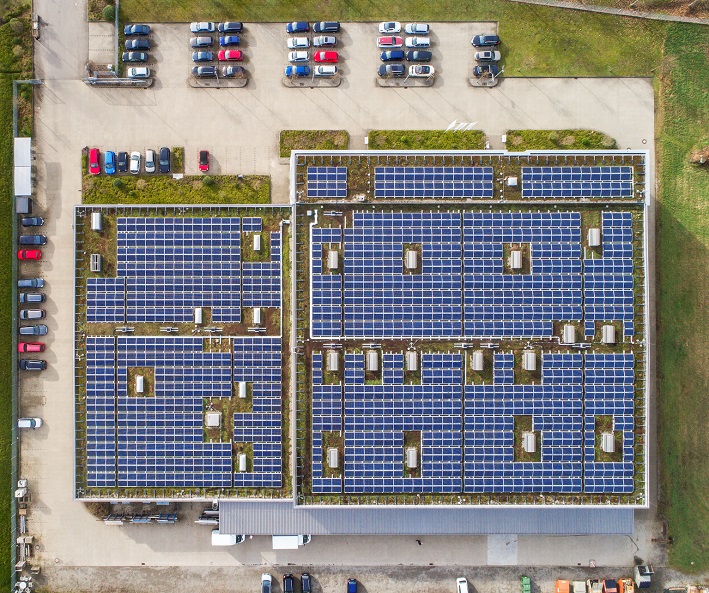 Interconnect Your Residential and Commercial Projects Faster with Less Risk 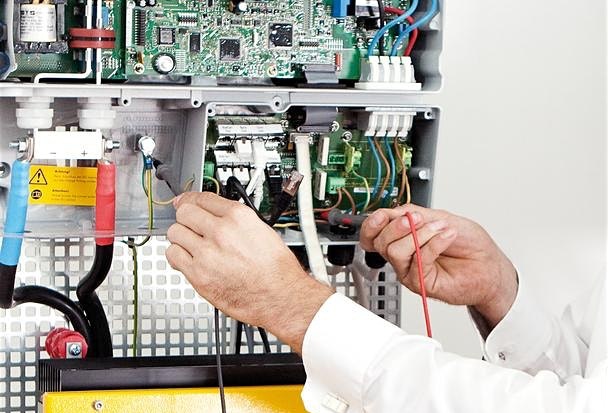 SMA Inverters Powering First Shopping Mall in Mexico to Use 100 Percent Renewable...
SMA uses cookies to provide the best possible user experience for those who visit our website. By using this website you agree to the placement of cookies. For more details consult our data protection declarations.Ok