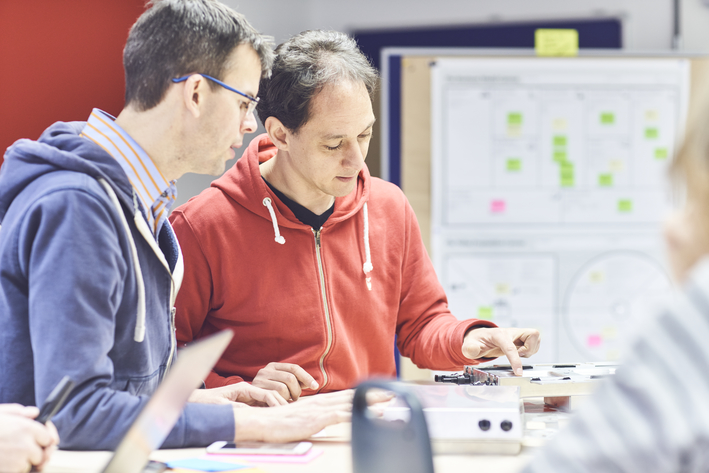 Be the Change: With SMA, you make the difference. 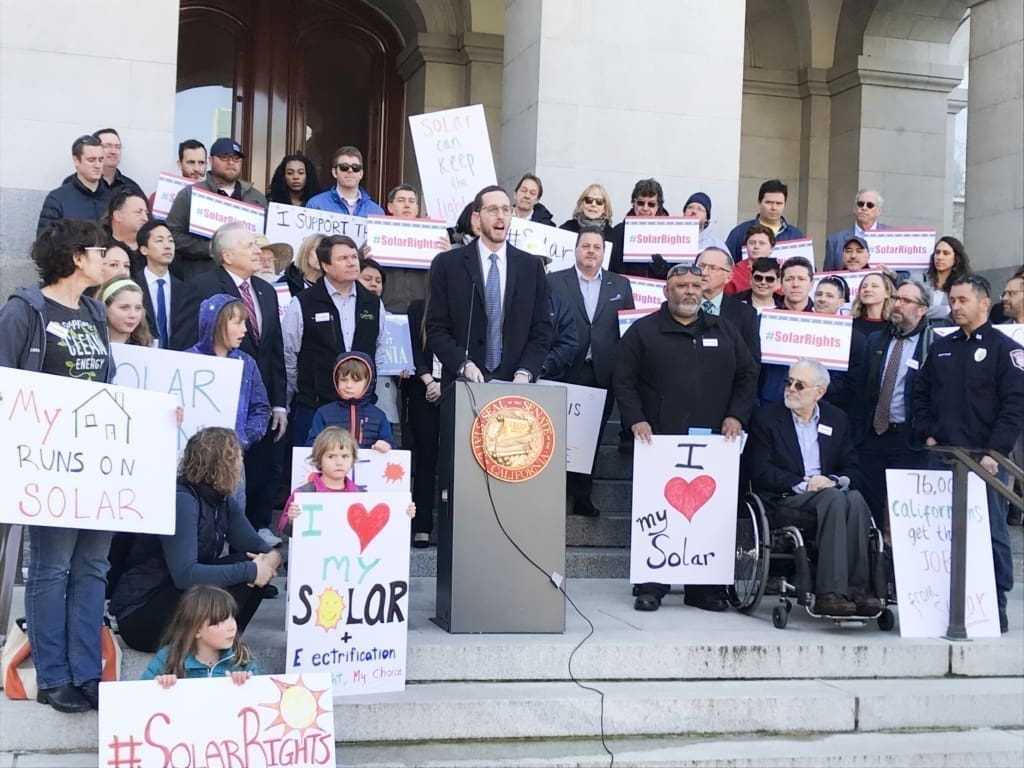 Breaking Land Speed Records with the Power of the Sun