UN Climate Change Conference in Madrid: It is time to act 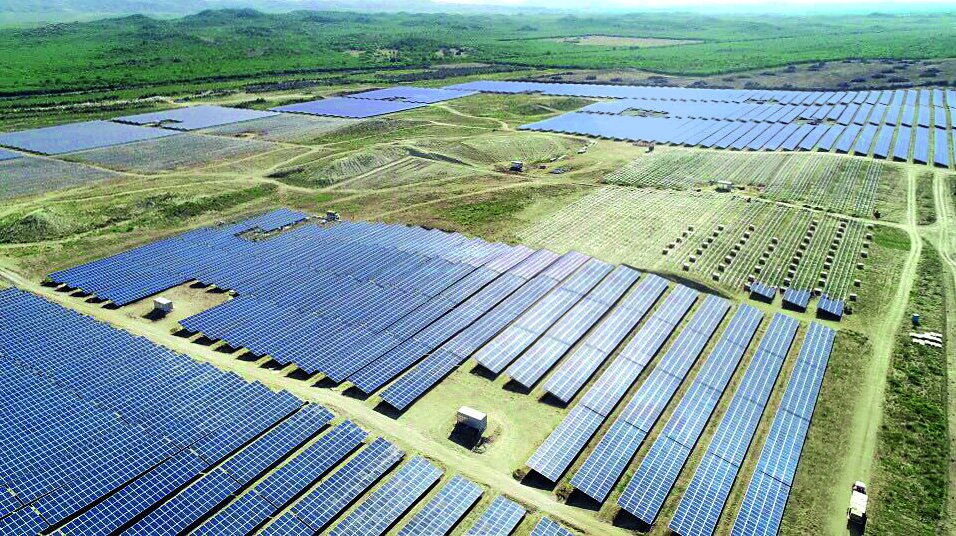 New Professionals Made by SMA
SMA uses cookies to provide the best possible user experience for those who visit our website. By using this website you agree to the placement of cookies. For more details consult our data protection declarations.Ok